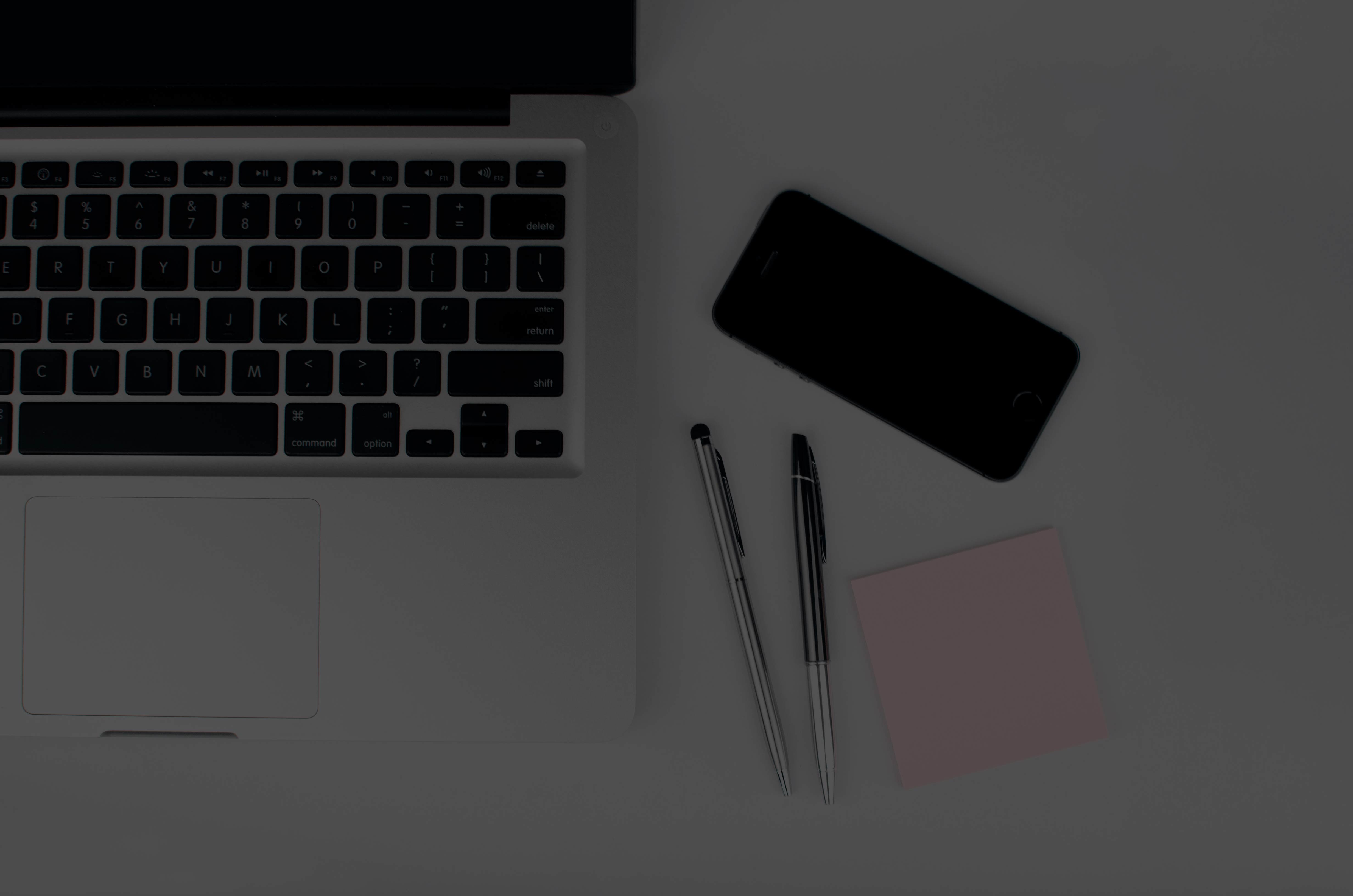 The iPhone X Is A User Experience Nightmare

You’re looking at a UX disaster, the result of eliminating what is probably the simplest, most intuitive form of navigation ever implemented in consumer electronics: the iPhone’s home button. The iPhone X replaces it with the mess above. This is bad news because this interaction is a fundamental part of the user experience. The simplicity of Apple’s UX made its devices computers for the rest of us, which is why their popularity was so universal. Nobody needed cheat sheets to use them to their full potential. With the iPhone X, Apple has completely left behind Steve Jobs’s original motto: “Simplicity is the ultimate sophistication.”

All UX mappings have two-fold benefits. First, the process of creating a map forces conversation and an aligned mental model. Second, the shared artifact resulting from the mapping can be used amongst your team, organization, or partners to communicate an understanding of your user or service. This artifact can also become the basis for decision making as the team moves forward.

The User Experience of Blockchain

As new technologies mature, UX designers can either limit themselves to just be users, or they can sit in the room with developers and figure out how to contribute to the future. By getting involved in the learning curve that developers are immersed in right now, UX designers can help advance the next generation of digital services.

Voice First: The Future of Interaction?

The elimination of traditional GUI elements such as menus and buttons may be a necessary stepping stone for learning about voice-interaction interfaces. But just like the ‘mobile-first’ movement (which generated bad ideas, like hiding global navigation even when using a big screen), the concept of voice-first is not a panacea. Devices which include screens, but employ voice as the primary input method point the way towards a more integrated and useful holistic user experience.

Design Thinking – Part 1: The Why?

Design Thinking – Part 2: The What?